Only seventeen years before I was born, Dr. Martin Luther King, Jr. was shot and killed. Seventeen years – exactly half of my lifetime. Only twenty-one  years before I was born, the Jim Crow Laws, which enforced segregation, ended.  So the same time that passed between my birth and my first sip of sangria was all that separated my birth from a time when laws said that a black woman could not use a white library, that a black child could be rejected from a white school, that a black father couldn’t take his family to Sunday dinner at a white restaurant, and that a black grandparent could be turned away from a white hospital. A mere twenty-one years!

Yet, all my life I thought that it was so long ago. “That’s the way they used to do it, in the old days,” I thought, “Society has progressed so far!” But the past few years have taught me what a foolish thought that was. How could such fear and loathing and exploitation of the “other” disappear in less than a generation? How could I really believe that what happened a mere seventeen years before my birth was a distant memory? How could I think that in less time that it took me to reach drinking age, a massive country like the United States of America could come close to attaining Martin Luther King’s dream?

Instead, we have been living in a different kind of a dream world – one in which, on the surface, everyone is equal and racism is condemned, but underneath lurks a hatred for the “other” that was never extinguished.

More and more each day, I am ripped out of my dreamlike stupor and forced to face the reality that racism and prejudice thrives in America. I witness police engaging in racial profiling against my patients, watch news articles about innocent black children killed by police brutality, and hear my white brothers and sisters justifying the police officers and excusing away their evil deeds. I talk to friends who dedicate their lives to fighting discrimination and prejudice that cheats minority children out of their right to an education, their parents out of a job, their families out of a home, and I think, “How can this be?” I go to church and hear a sermon condemning sports players who kneel out of their love for a country that they see desecrating itself with hatred, and I burn with shame as I see the only black family in the sanctuary sitting a few pews in front of me. Later, when I look at the news, I am confronted by a tweet from the President of the United States which uses traditional Islamic attire to mock and condemn his political rivals. It is as if our failure to eradicate racial hatred wasn’t enough, so our country now accepts Islamophobia without blinking an eye.

It is painfully clear to me that, this America we have created is moving farther and farther away from the dream that I share with Dr. King. It is also clear to me that, just as Christians and Christian teachings were once at the forefront of the Abolition and Civil Rights movements, we need to lead America to a genuine realization of Dr. King’s dream. We must remember our Savior as he surprised a Samaritan woman by asking her for a drink (“For Jews do not associate with Samaritans.” John 4:9) and then offered her the gift of His salvation as freely as He offered it to His own disciples (John 4:1-42). We are obliged to respond in holy anger when our Christian brothers and sisters are abused because of the color of their skin – like Jesus clearing the temple of those who desecrated it, we must speak out against those who desecrate His living temples (Matthew 21:12-17). We need to read the passage of the Good Samaritan carefully, paying close attention to Jesus’ answer that a Samaritan, a member of a group that was rejected by the Jewish people in Jesus’ day, was the very neighbor who we are to love as ourselves (Luke 10:25-37). And as we reflect on these passages, we must realize that “…we are not satisfied and will not be satisfied until justice rolls down like water and righteousness like a mighty stream (Dr. Martin Luther King, Jr., August 28th, 1963). For this is the right and natural outpouring of our faith.

We cannot remain silent in the face of the hatred that is rearing up in our nation. There is no time for hesitation or indecision. “Now is the time to make justice a reality for all of God’s children (Dr. Martin Luther King, Jr., August 28th, 1963). We must raise our voices, together with Dr. King as we daily proclaim, “I have a dream!” 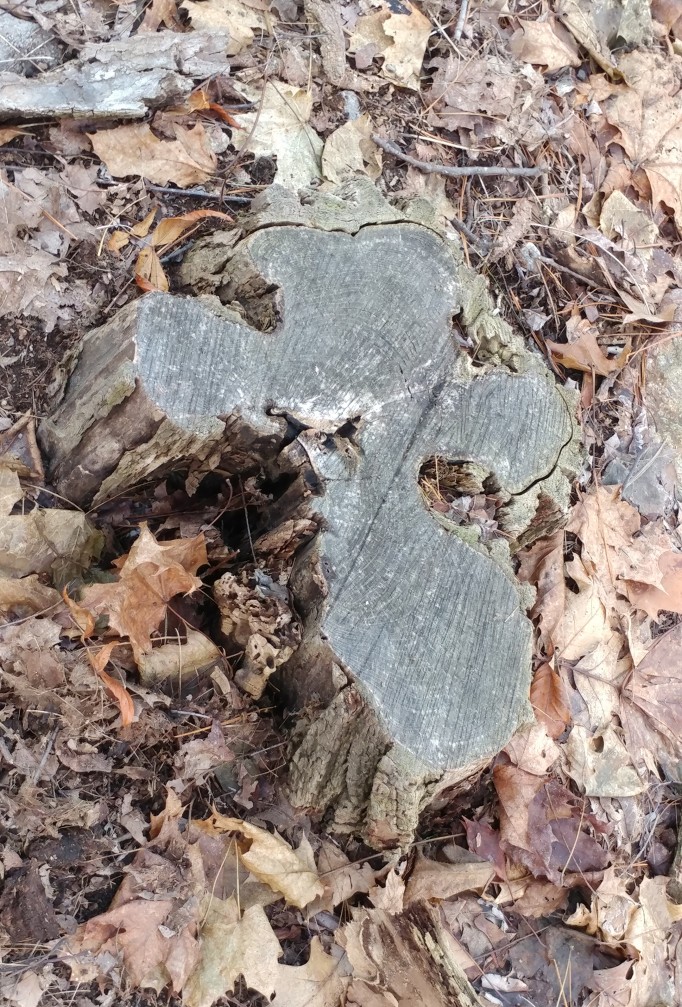